THIS RESPONSE IS NOW CLOSED

Collective Calling is responding to the needs of those affected by the fires in form of practical assistance through the distribution of food, water, and clothing. Collective Calling also has teams of volunteers ready to be deployed to assist with the deep-clean of houses from smoke damage and the removal of ash.

How You Can Help

If you have the capacity to volunteer then please reach out to us at info@collectivecalling.org

Those who would like to donate supplies then please drop-off to the Collective Calling food bank: Calle Alamo, Edf, Cortesol Locale 12, 29670 San Pedro Alcántara, Málaga

If you would like to give financially to this response then please use the donation portal on this page.

On Wednesday evening, September 8th, a fire ignited and spread over some 3,600 hectares of forest in the mountainous Sierra Bermeja, since then it has spread across multiple other towns and has so far resulted in the death of one firefighter.

The fire broke out in the mountains of Sierra Bermeja, within the municipal limits of Jubrique. Preventive evacuations took place in Estepona’s Forest Hill and Las Abejeras residential areas in the early hours of Thursday, and by the afternoon the flames had reached Benahavís, where a residential development called Montemayor was also evacuated, the regional daily Diario Sur reported.

Around 250 firefighters, some brought in from the provinces of Cádiz, Córdoba, Granada, Jaén, and Seville, were fighting the blaze with support from 29 aircraft, including a coordination plane to define the fire’s perimeter, seven helicopters, and two amphibious planes, according to the regional daily. 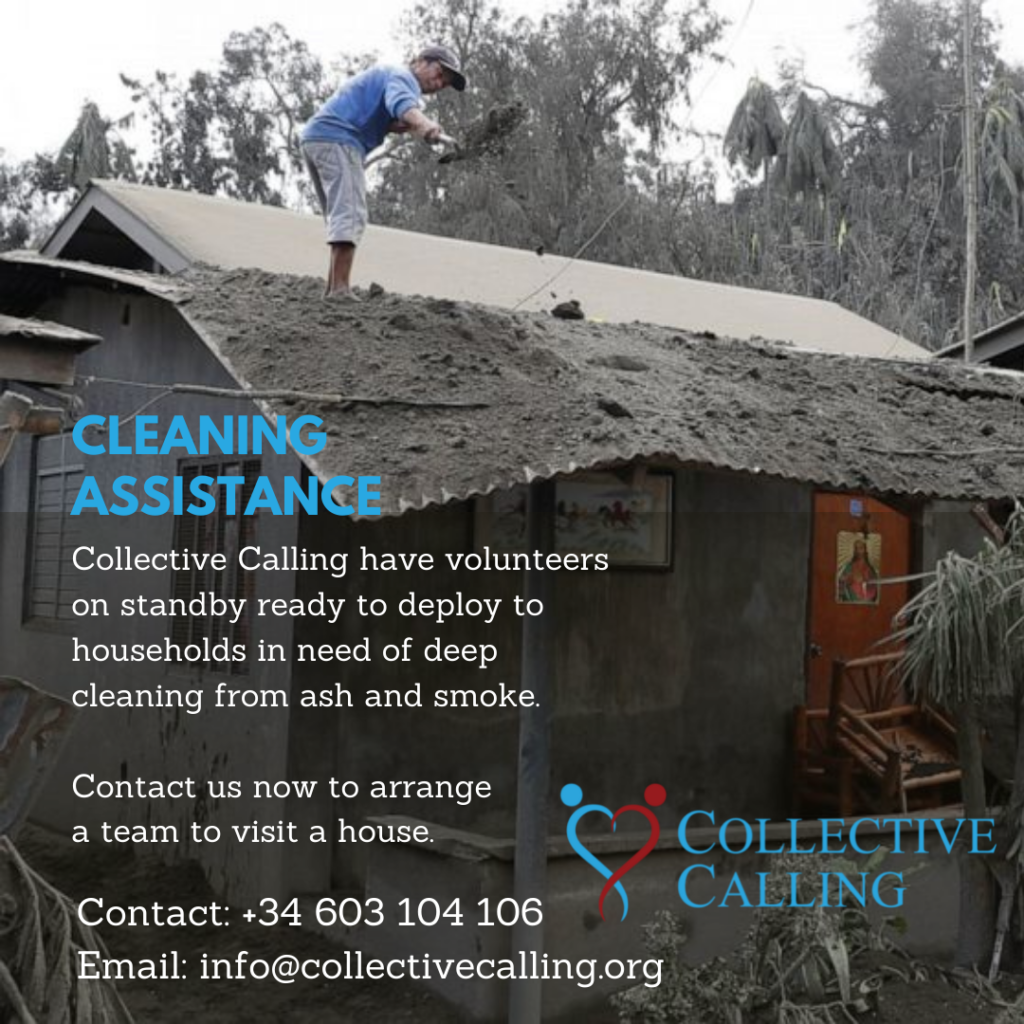 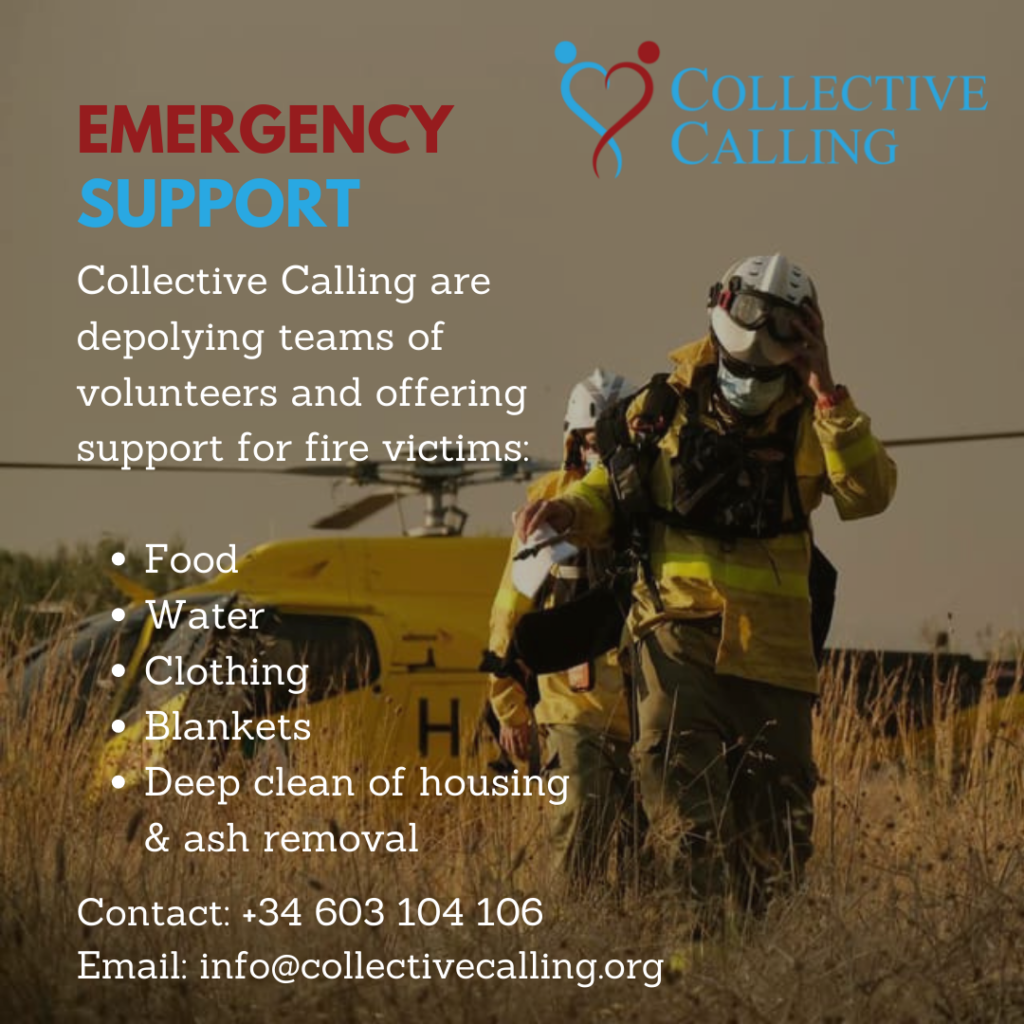