The number of people enrolled in social security programmes in seasonally adjusted terms hit 19.96 million, the highest in the historical series, after eleven months of consecutive growth, the Social Security Ministry said in a separate report.

Spain has long had high unemployment, largely due to the ease with which employers can fire staff in a market in which I held almost a quarter of jobs under temporary contracts. February’s 12.6% unemployment rate was still the European Union’s highest, according to Eurostat. Report by Reuters: April 4th 2022.

With the social welfare system overwhelmed, and other charities such as The Red Cross and Caritas stretched to capacity, thousands upon thousands of families still go without the basic support they need. All of this leads to the continued cycle of generational poverty, as parents are unable to improve their situation, the horrendous cycle of poverty is pushed into the lives of their children.

Our Partnership with you gives Collective Calling the privilege of supporting hardworking families and showing them God loves them.  For families who have endured desperate situations, collectively, we can help them move from poverty to prosperity.

Unfortunately many people have developed a view of themselves that are rooted in feelings of being powerless, hopeless and having a lack of self-worth. We use a tested and proven methodology that helps people to recognise their potential and to be all that God created them to be. Parents that we have identified to be living within a situation of poverty are enrolled into our empowerment program that is not only designed to help prepare people to re-enter, or enter the workplace for the first time, but also gives people the tools to cope emotionally in times of stress, instills confidence and self-worth, and sets personal and financial goals for a future that God intended us all to have. 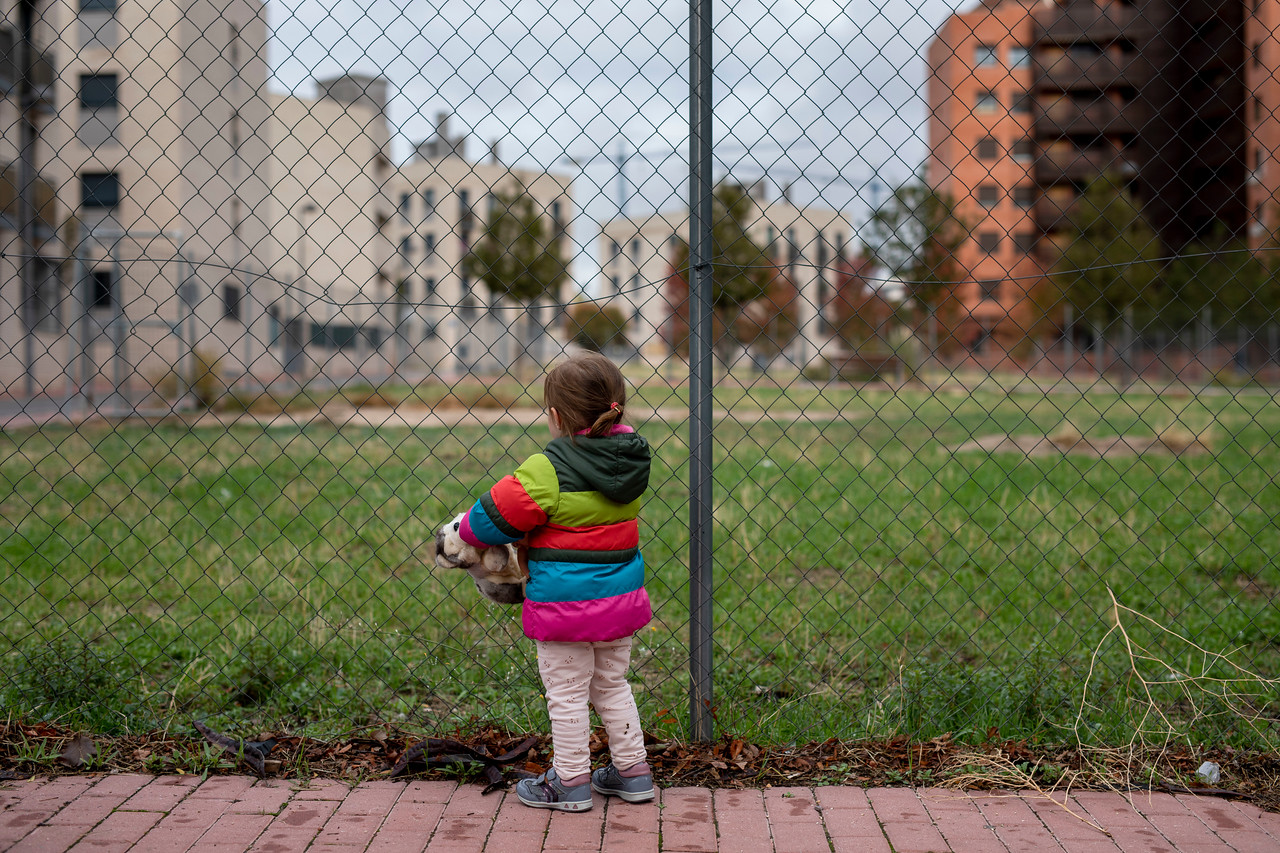 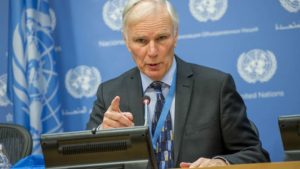 "Spain is utterly failing people in poverty, whose situation now ranks among the worst in the EU."

Collective Calling has been providing food assistance to the homeless community and low-income families for over 5 years. The CC food bank is situated in San Pedro de Alcantara, and it is from this location that food is sorted, and prepared for distribution. The food bank also acts as a centralised coordination hub for Collective Calling’s activities.

The Collective Calling food assistance program is a practical way that we love or neighbors and is a bridge for us to be able to help in a way that is empowering. Our mission is always to help people move back into a position of self-sustainability. 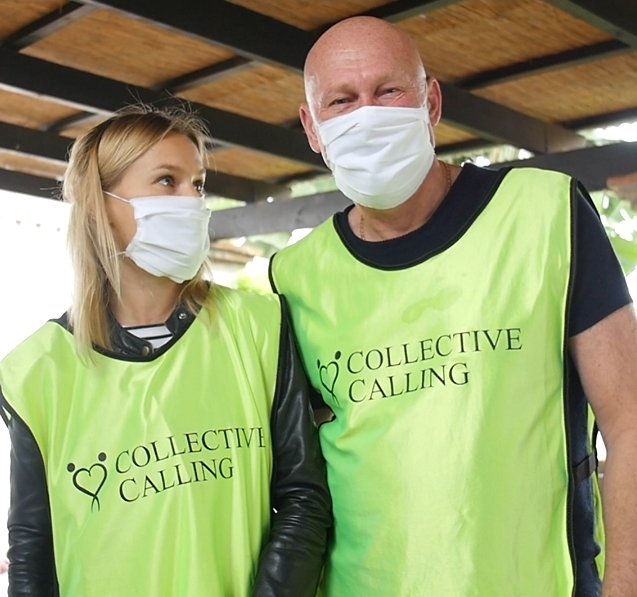 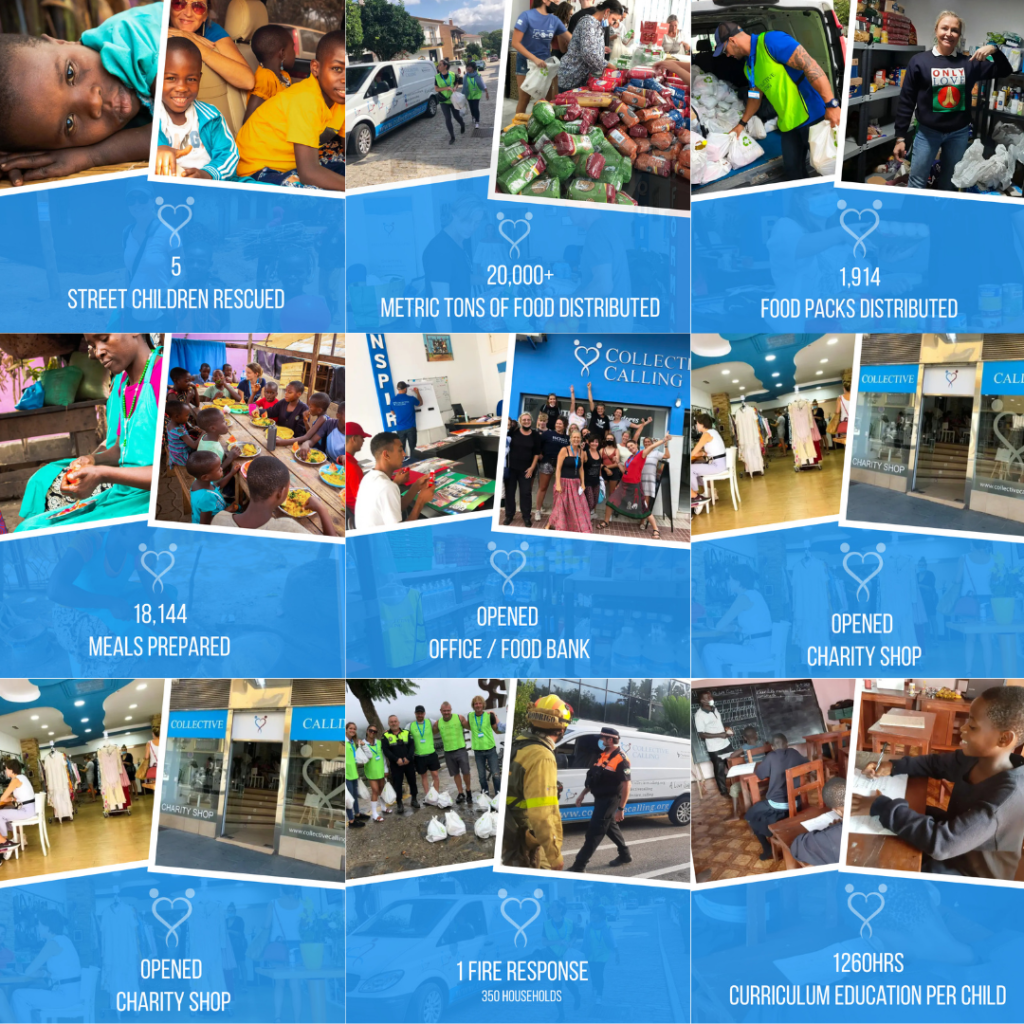 HOW YOU CAN HELP

In 2021, 94% of Collective Callings total operating expenses were used towards programs that support children and parents living in poverty. This includes logistical planning of programs.

We are happy to be reviewed and held accountable to these third party entities: